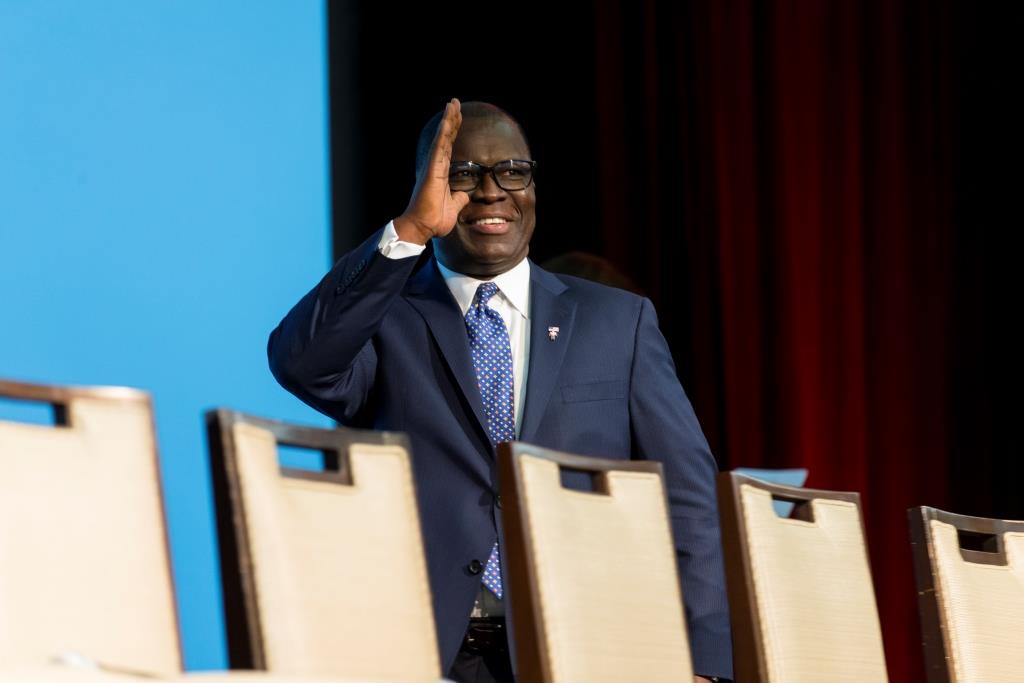 April 6, 2018, Kansas City, MO: Mr. Ike Nwabuonwu, the Chairman & CEO of Alpha Energy and Electric, Inc., has been appointed to serve as a board member on the United States Trade Representative (USTR) - Trade Advisory Committee on Africa (TACA) for a term to begin immediately and end on March 15, 2022.

Ike is honored to be given such an opportunity to serve his country in this capacity. Bringing with me over thirty years of professional leadership experience and look forward to doing his part to help advance US and African trade and investment opportunities.

Alpha Energy and Electric, Inc., DBA Alpha General Contracting, is an Engineering, Procurement and Construction (EPC) Company with over a half century of experience. As a solution-based company, Alpha Energy, offers a broad range of services for commercial, institutional, government, office, condominium and industrial construction - both for new and existing projects. Serving its clients with uncompromising level of excellence with integrity from planning to implementation, Alpha Energy strives to provide value for its clients through innovative design build approaches. (www.alphaee.com).

Alpha Energy and Electric Inc., is the recipient of the 2017 Small Business of the Year award and the coveted 2017 winner of the Mr. K Award. Alpha Energy was one of twenty companies selected and accompanied the U. S. Secretary of Commerce on a trade mission to West Africa in 2014.

Ike was among the one hundred CEOs from United States and fifty African countries invited by the United States President to join the U.S. – Africa Leaders’ Summit in Washington, D.C. (fifty African Presidents from the continent of Africa attended the summit) in August 2014.

Ike serves on the Board of several organizations and has received many citations and awards including a proclamation from the Governor of Missouri, as an Achiever in Business and Industry. Ike was inducted into the Black Achievers Society of Kansas City in 1998. He serves on the District Export Council (DEC).

Ike and his wife Betty are devoted catholic with four children. Ike is an honor guard and 4th degree member of the knights of Columbus. Ike’s Catholic Faith, experience and leadership abilities will certainly be a great asset!